The jewel of Perigord 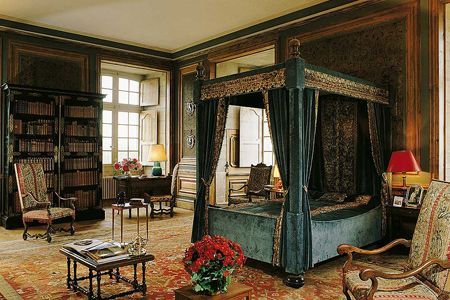 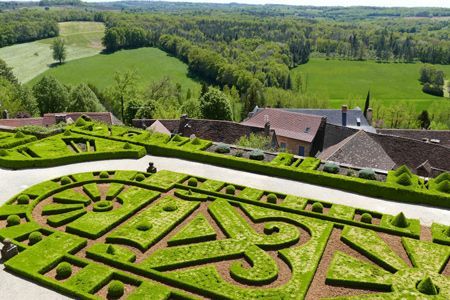 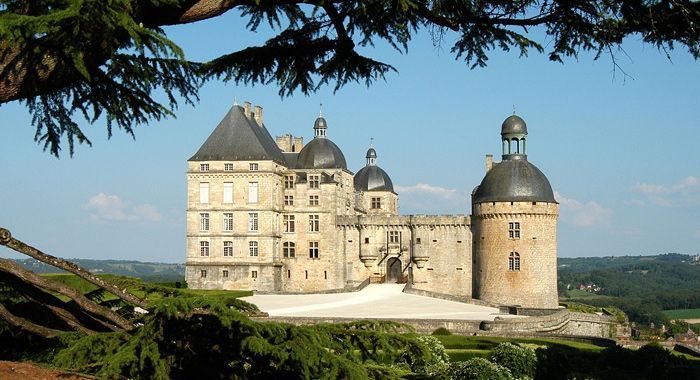 Former medieval fortress, converted into a pleasure residence in the seventeenth century by the Marquis Jacques François de Hautefort.

The castle is bought in 1929 by Baron Henry de Bastard and his wife Simone (daughter of the banker David David-Weill) who undertake to restore this uninhabitable castle.
In 1968, a fire destroyed the main building. The baroness restores the castle for the second time, helped by her family, the state, the region and the public.

Today Michel David-Weill, nephew of the baroness (deceased in 1999) and his wife Hélène, are the main patrons.
You will be able to admire, among others, a remarkable collection of furniture of XVII ° and XVIII ° centuries.

Learn more about Castle of Hautefort